Heuristic Media
Based in London and Los Angeles, Toby, Patrick, Simon and Richard formed the company in 2010 as a like-minded group of expert professionals dedicated to producing great apps for tablet devices.

Our diverse yet complementary skills mean we approach the business of building apps differently. We believe that apps deserve the depth of content and attention to detail we have previously applied to the movie, advertising and TV business. The result is that our apps are witty, richly textured, engaging and intelligent. Our partners benefit from this approach confident they are getting the very best coding, storytelling, design and business knowledge.
PARTNERS BASED IN LONDON 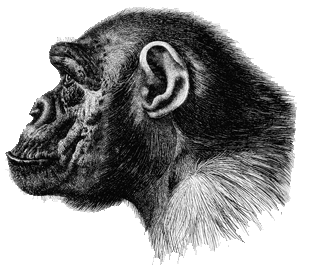 Richard Loncraine was born in 1946. He studied sculpture at the Central School of Art before attending the Royal College of Art Film School. He made his first network TV documentary, “The Most Beautiful Hotel in the World” with Alan Wicker while still at film school. At twenty two he was he youngest director working in British television.  After graduating he spent three years at the BBC in the Science and Features department before moving into advertising in 1974. He directed over six hundred commercials during his thirty year partnership with James Garrett. He directed his first feature film, “Slade in Flame” in 1975. During his life he has alternated between directing feature films and television productions. He was awarded the Silver Bear at Berlin in 1995 for his direction of “Richard III” staring Sir Ian McKellen, an Emmy for his direction of HBO’s miniseries, “Band of Brothers” in 2001, and a Golden Globe for “The Gathering Storm” in 2002, staring Albert Finney. He came up with the concept of the Executive Toy in the early sixties and invented the ultimate desk diversion, Newton’s Cradle in 1967. Over the next twenty years Loncraine Broxton designed and marketed a huge range of toys and games around the world.

Loncraine was a founding partner in Kaleidoscope Cameras - the UK based camera effects company that designed and built the game changing Hot Head. The Hot Head was the original remote controlled camera head for which he and his partners were awarded a technical Oscar.

Richard has five children, six grand children, twenty six bikes, a Citroen DS Chapron and more Apple products than would be considered normal. He is married and lives in London and France. 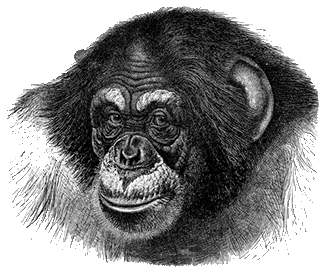 Patrick Uden was born in Orpington in 1946. His father was in the motor trade. He was brought up in the suburb of Bromley.

Between 1962 and 1965 he studied Design, first in a foundation course at Sidcup School of Art, then in Industrial Design, Animation & Graphics at Ravensbourne College of Art & Design in Bromley.

He gained a scholarship to The Royal College of Art in 1966 where he studied animation and live-action film and television until graduating with an MA in Film & TV, ARCA in 1969. It was here that he met Richard Loncraine.

In 1970 he joined the BBC science production team as a film director and progressed to a staff producer/director within the Science Department.

In December 1981 Patrick resigned from the BBC, departing in March 1982 to establish his own production company, Uden Associates Ltd on 1 April.

Patrick invented and was the driving force behind Channel Four’s BAFTA-award-winning interactive documentary upload website FourDocs.
BASED IN LOS ANGELES 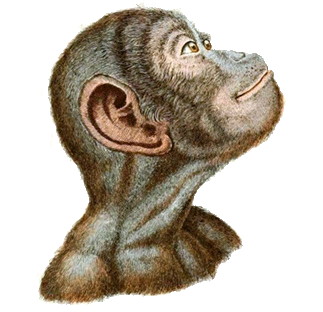 Toby has worked in Digital Media since the early, pre-web, modem-screeching days of the internet. Based in Los Angeles, Toby founded Chemical Wedding with Simon and the cinematographer Nic Sadler to produce a number of iPhone and iPad apps for Directors and Cinematographers the world over. Their top-selling apps, Helios and Artemis, have been used on everything from "Mission: Impossible - Ghost Protocol" to "Iron Man 2" and "30 Rock" and have become industry standards. He has also created CG reconstructions for the History Channel and varied effects work for film and television. Prior to moving to Los Angeles, Toby was a Director of the digital agency Digit London which produced several BAFTA award-winning sites for everyone from MTV to Habitat. Before that Toby ran the digital division of the advertising agency TBWA London with multinational blue-chip clients such as Sony and Apple. 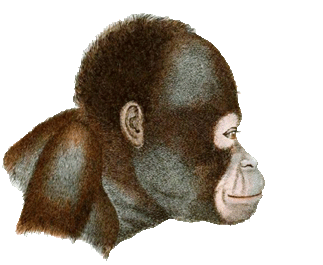 Simon has worked in analysis and business development for 20 years. Most recently at Chemical Wedding, a sector leading software development house, and previously as a banker and consultant, Simon has generated business growth for clients in Europe, North and South America.
Our Apps About Us Help & Support Press & Contact